One Year Anniversary Celebration! We take an exclusive world first look at Taiwan’s Weather Girls and close in on the secrets to their popularity! 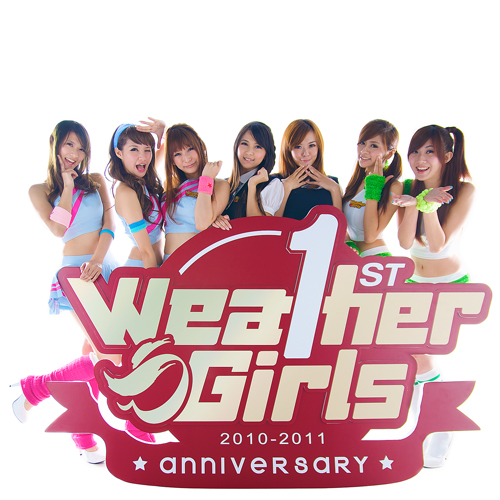 “Weather Girls” is a net program produced by Taiwan Internet Broadcaster, Next TV. Cute Tawainese girls present the weather in Monthly themes and costumes, occasionally mixing in Japanese which makes for a highly popular program.

This time, we caught up with the “Weather Girls” this August as they celebrate their one year anniversary, getting a world first exclusive interview. We were successful in getting an interview with the programs original creator and current director, Lester, and also took a Behind the Scenes look to give you a close up on the Taiwanese approach to “Kawaii”!! getnews : Congratulations on your one year anniversary!

Lester : In the beginning, I wanted to make a program that featured cute girls from Taiwan. I wanted to introduce many different girls, in an easy, watchable daily approach. Taking this into account, I thought a weather report in this style would work.

getnews : What was your motivation in coming up with, and creating such a unique weather report?

Lester : In the beginning, I wanted to make a program that featured cute girls from Taiwan. I wanted to introduce many different girls, in an easy, watchable daily approach. Taking this into account, I thought a weather report in this style would work.

getnews : So the real objective wasn’t to make a weather program.

Lester : That’s correct. Come on, are you really watching our program for news about the weather!?

getnews : Honestly, you’re right. We’re not watching the weather, our eyes are fixed on the girls!

Lester : I thought so! (Laughing). The weather report was just a means for us to get a daily program together, with the opportunity to show off different girls each day. Currently, we only report on the weather in Taiwan and America, but in the near future we want to add the Japanese weather so we can increase our audience, and maybe even add Thailand and other places around the world. getnews : Even if you don’t have Japanese weather reports in your program, there are many “Weather Girls” fans in Japan. The reason we think “Weather Girls” has popularity in Japan, is the use of the girl’s occasional Japanese within the program. Why did you think to include Japanese language in a program that reports on the weather in Taiwan and the US?

Lester : The Japanese language used in the program is not intended for the Japanese audience, rather, it let’s us show the girls in cute way. 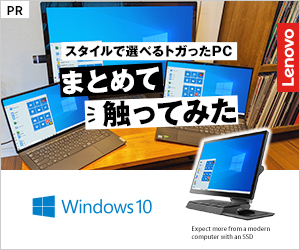