ーーSo maybe you guys had a little training in terms of performance from him. Not training but… 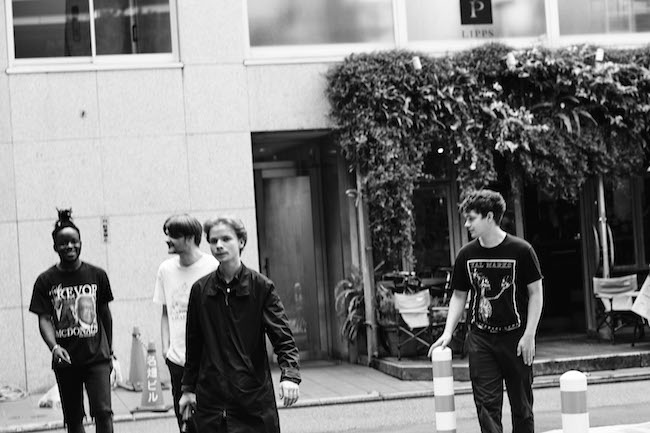 ーーI think when you read news and articles about Black Midi the articles refer to different kinds of genres and artists. Some of it is true but when you listen to Black Midi’s music as a whole, I think it is very unique and very different. So today we are very interested in Black Midi’s music writing process. Are you aware of these reference artists and influences?

Matt : A lot of the bands we get compared to, we haven’t even heard of so it’s kind of interesting in that sense. Because we just end up discovering loads of music through that way. In terms of the writing process I don’t really think we think about other bands and stuff like that. We just get in a room and with a tape recorder and jam for hours and we pick out little bits from those jams and we end up putting them together and developing them like that. But I don’t really think like ‘Oh let’s do something like this band.’ It just comes out naturally

Morgan : I think the whole idea and the fact that we haven’t heard of all of these bands that we are being compared to really does show how influence as a whole is continuous and you can’t necessarily track it. We might not even recognize ourselves that we’re being influenced by a particular thing. It can always translate itself when you’re writing music without you even realizing.

ーーCan you mention a few bands that you have been compared to before and you think you do actually sound like?

Matt : We’ve been compared to Swans. I think that there are some little aspects that we see.

Morgan : They are like the main three that come to my mind straight away.

Matt : Slint gets mentioned quite a lot but I can see why people mention that a little bit as well.

ーーWhy do you understand that people say those things, that you guys are similar to them?

Matt : Just like some chord percussions and some of the quieter bits are quite similar. But I wouldn’t say that there was a massive influential band on us. 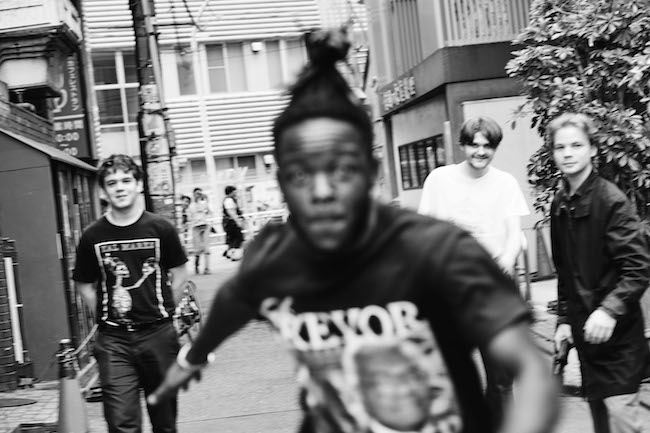